The City of Tampa is a large, urban city bordered by the Tampa Bays and just miles from the Gulf of Mexico, making coastal planning a top priority. Over 70% of Tampa’s landmass falls within hurricane evacuations zones A through E, and more than 62,000 dwelling units are located in evacuation zones A and B. In order to meet the city’s goal of becoming more resilient, the City has contracted with planning consultant Benesch to develop a Coastal Area Action Plan for two communities: Palmetto Beach and the four neighborhoods located south of Gandy Boulevard. 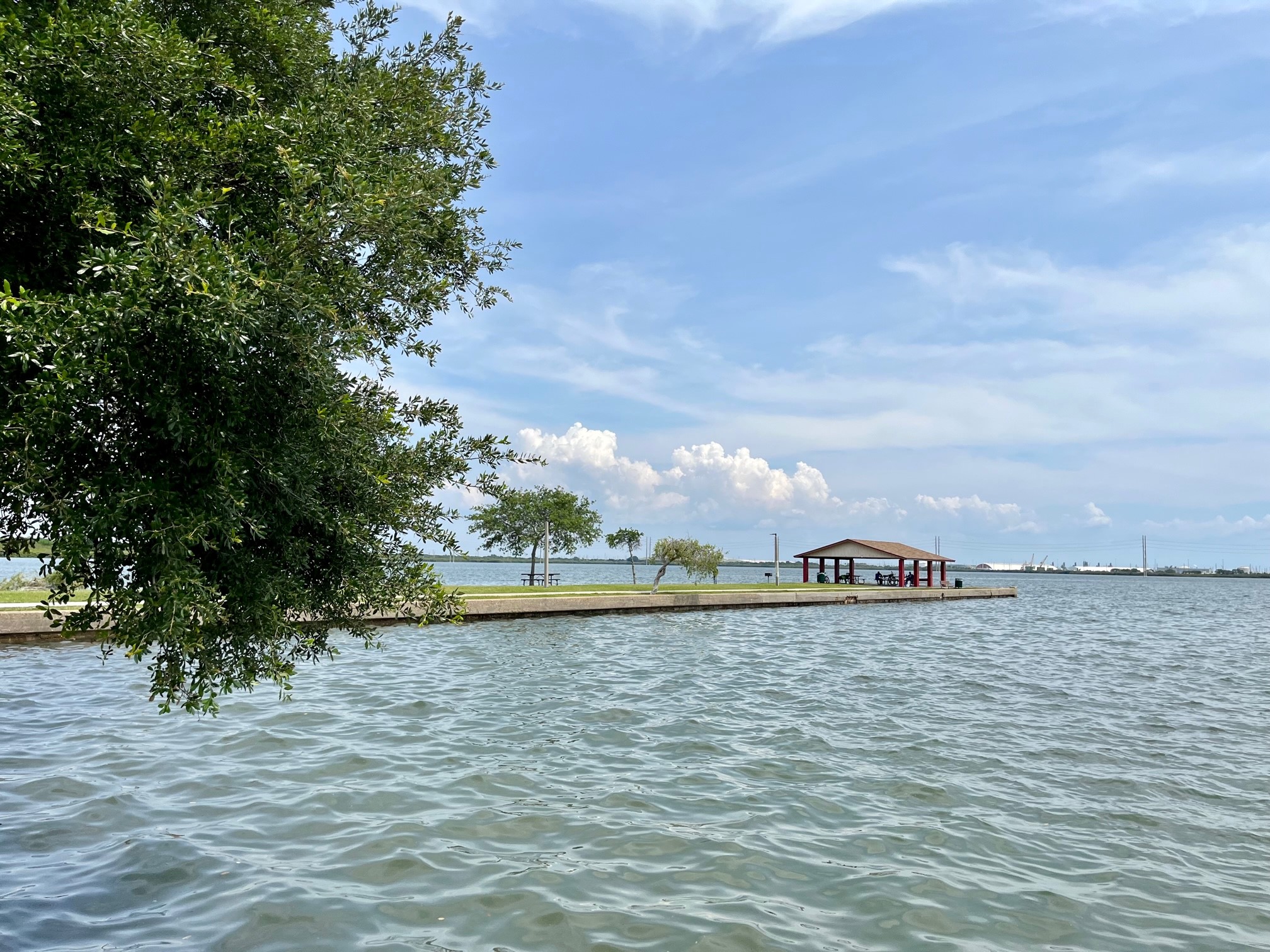 Gracing the shores of what is now known as McKay Bay, the Palmetto Beach neighborhood is one of Tampa’s oldest neighborhoods, established in 1894. Like Ybor City to the north, Palmetto Beach’s development in the late 1800’s and early 1900’s was lead by the cigar making industry, and three cigar factories remain standing today. The neighborhood was designated by the National Park Service as a National Register Historic district in 2012, with 205 “contributing” structures within 28 blocks. The period of significance is from 1894 to 1959.

The neighborhood south of Gandy Boulevard, not including MacDill Air Force Base, consists of four distinct sub-areas as part of this study: The Gandy Civic, Interbay, Port Tampa City, and Ballast Point. The Hillsborough City-County Planning Commission estimates that the population in 2020 was 40,740 (including residents on-base). 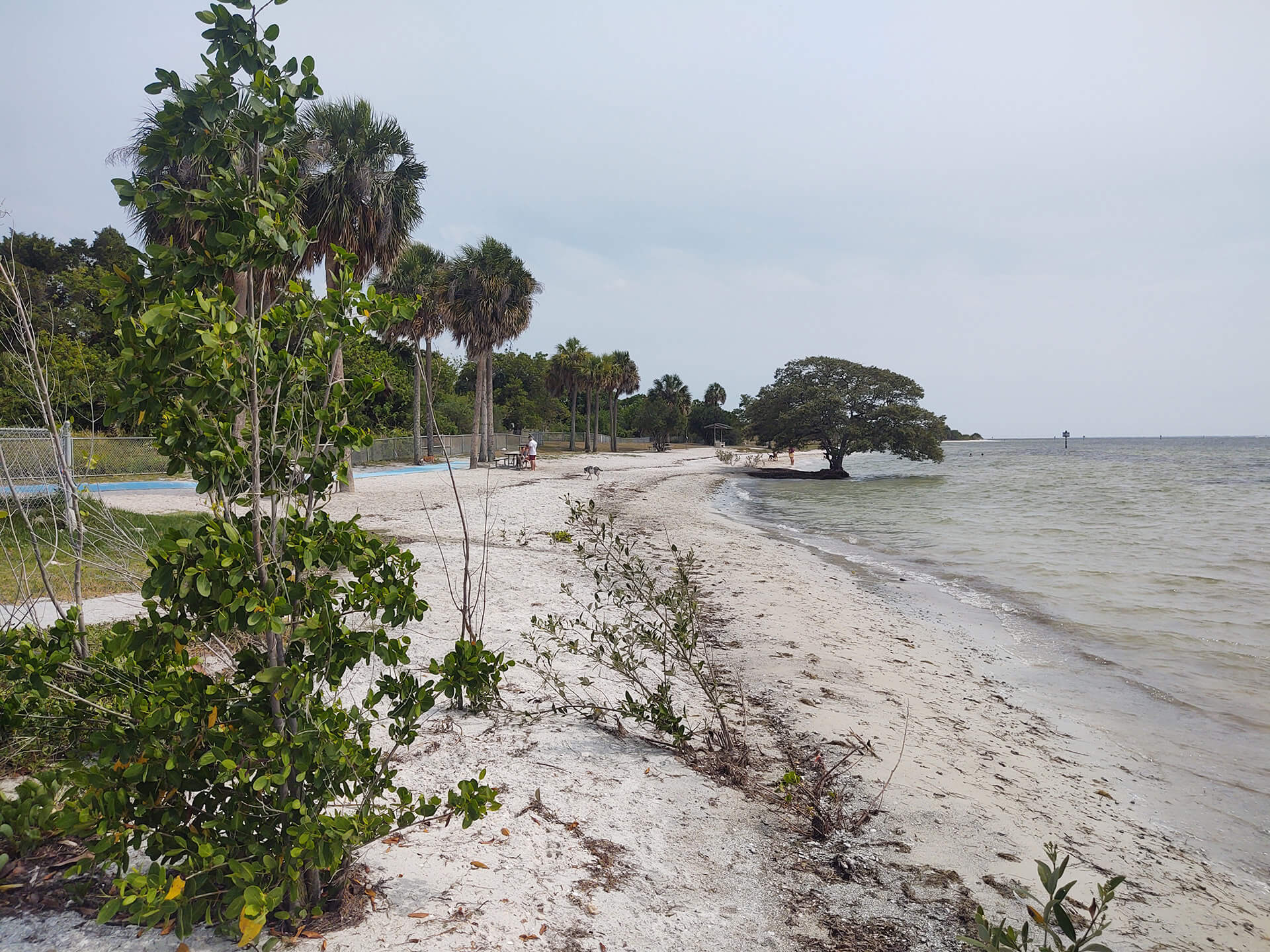